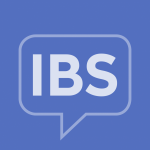 New criteria for diagnosing functional gastrointestinal (GI) disorders were released in June 2016. The Rome IV criteria reflect advances in basic science research and clinical trials since the Rome III criteria were published 10 years ago. This edition took 6 years to develop and involved input from 117 experts representing 23 countries.1 Rome IV has several important changes in how functional bowel disorders are described and diagnosed.

Functional GI disorders have a new definition. Rome IV defines them as follows: “Functional GI disorders are disorders of gut–brain interaction. It is a group of disorders classified by GI symptoms related to any combination of the following: motility disturbance, visceral hypersensitivity, altered mucosal and immune function, altered gut microbiota, and altered central nervous system processing.”1
All this to say that changes in many different body processes can lead to a functional GI disorder. In particular, a person may experience problems with:

Rome IV emphasizes that the best management for functional GI disorders requires a biopsychosocial approach.1 This approach takes into consideration:

Another important change is that the term “functional” has been removed wherever possible in Rome IV.1 The term does still appear, since there is no readily available substitute in some cases. However, the authors of Rome IV noted that the term “functional” is potentially stigmatizing and is not specific. Examples of this change include renaming “functional abdominal pain syndrome” as “centrally mediated abdominal pain syndrome,” and renaming “functional fecal incontinence” as “fecal incontinence.”

Changes in the criteria for diagnosing IBS

The Rome criteria are important because they provide a standard definition of IBS. This is necessary for research and figuring out who can participate in a study.1 In actual practice, some people who do not exactly meet the criteria might still benefit from treatment. For them, the criteria are most useful for describing a particular condition.

Table 1 shows the Rome III and IV criteria side-by-side to highlight the changes.2,3

The three main subtypes of IBS are IBS-C (predominant constipation), IBS-D (predominant diarrhea), and IBS-M (IBS with mixed bowel habits), as shown below.2 People whose symptoms do not fit into any category are considered to have IBS unclassified. 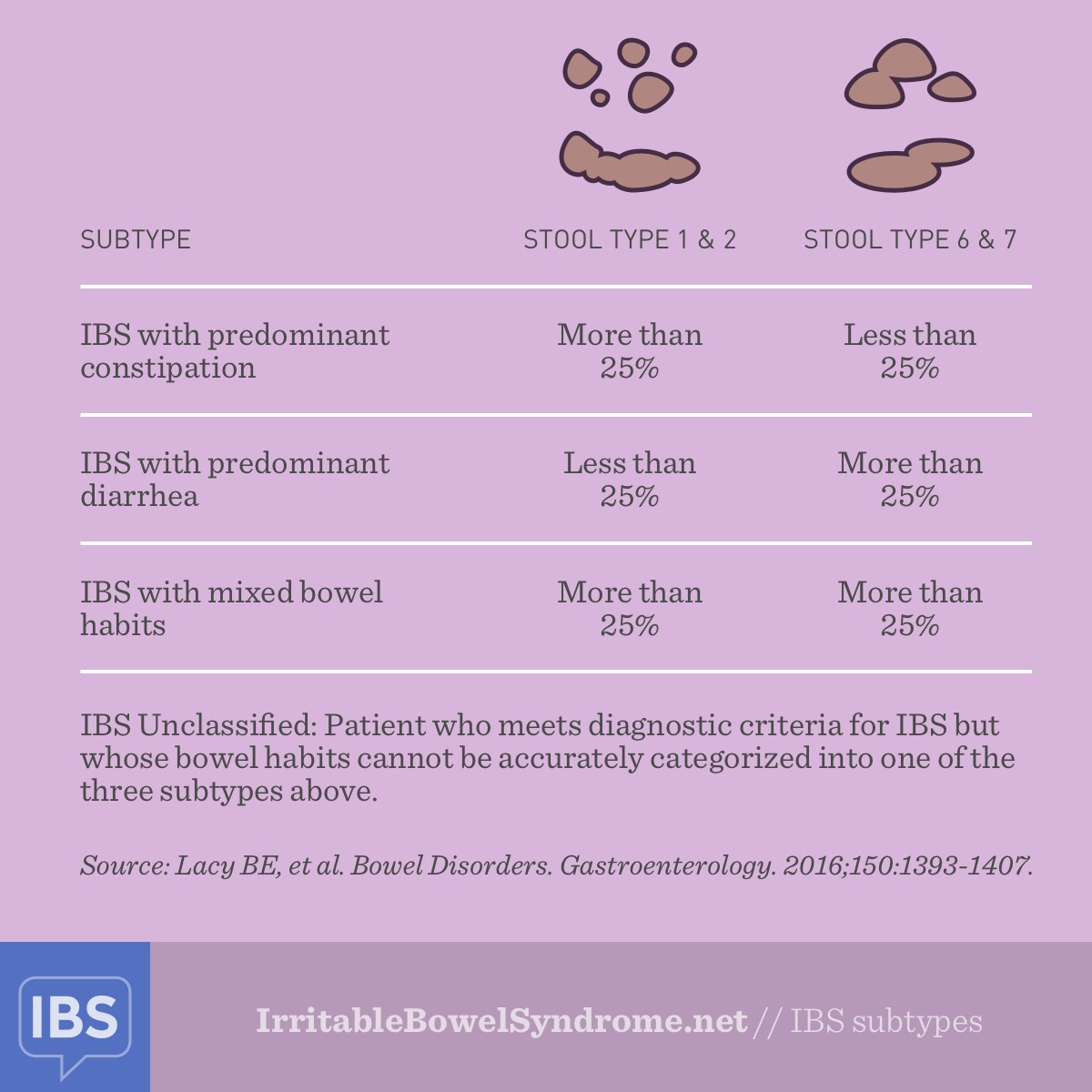 The subtypes have not changed, but Rome IV includes a slightly new way of identifying IBS subtypes. Subtypes are based on how frequently you experience very loose or very hard stools. The percentages are now based on stool form on days with at least one abnormal bowel movement.2 In Rome III, the percentages were based on total stools. Basically, the denominator has changed. This revision was made because some people have long periods of time with normal stool consistency. Your IBS subtype should be determined when you are not taking medications that treat bowel symptoms.

Rome IV clarifies that functional bowel disorders exist on a spectrum of symptoms.1 Furthermore, IBS subtypes are not separate conditions. The quantity, intensity, and severity of symptoms varies from patient to patient.1 The IBS subtype can be re-categorized as a person’s bowel habits change.

The rest of Rome IV

Rome IV is a comprehensive document that includes criteria for diagnosing all functional GI disorders. Several new diagnoses have been added, including:4

Rome IV includes a section called “Twelve Steps to Enhance the Therapeutic Relationship.”1 These steps provide physicians with guidance on partnering with patients to improve treatment and outcomes.

Several new chapters have been added, including one called “Intestinal Microenvironment and the Functional GI Disorders.”1 This chapter presents the latest research about the role of microbiome, food, and nutrition in GI function. The chapter on patient illness experience has been expanded, with more information about the role of age and gender in functional GI disorders.1