Sex hormones affect the motor and sensory function of the gastrointestinal tract. Sex hormones, in particular, estrogen, may play a role in triggering IBS symptoms based on the female predominance in IBS.

Estrogen has been shown to change the contraction of muscles throughout the gastrointestinal tract. Hormones may have an impact on the nervous system, which may change the way the brain responds to pain felt in the abdomen. Women with IBS typically report constipation, bloating, severe abdominal pain, and feelings of incomplete evacuation.1

Sex hormones may affect a women’s gastrointestinal function during the following situations:1

Hormonal fluctuations during the menstrual cycle can modulate gastrointestinal contractions and movement through the tract. Symptoms of abdominal pain or discomfort, changes in bowel habits and bloating may change during the menstrual cycle. Low levels of ovarian hormones in women may lead to or exacerbate IBS symptoms. Similarly, the decline in ovarian hormones during pre-menopause and post-menopause may cause or worsen symptoms.1

Changes in hormone levels during pregnancy may lead to constipation, which is one of the most common complaints of pregnant women.1 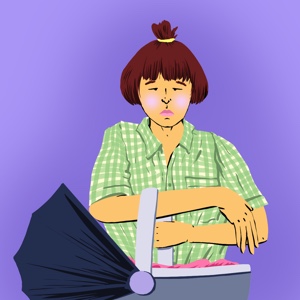 A New Parent with IBS is Worried but Determined 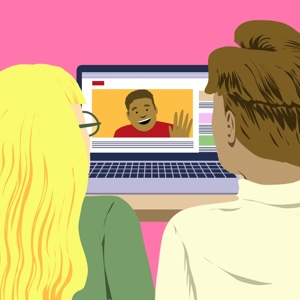 Tips On Getting Your Family To Understand

A New Parent with IBS 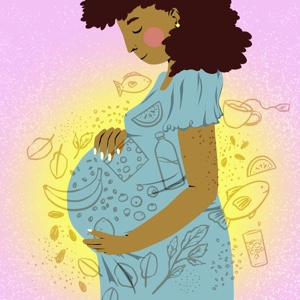