IBS Was My First Diagnosis

IBS was my first diagnosis, but it wasn’t my last. In the past few years of being an IBS patient advocate, I’ve started to notice more and more that IBS often does not show up alone. In my case, it was the first chronic illness that I was diagnosed with, shortly followed by generalized anxiety disorder (GAD). Many of us have heard that there is a link between psychiatric disorders and IBS, also known as the brain/gut axis or function. After all, we do have more neurons in our gut than in our brain, hence the saying, go with your gut. There is common knowledge around this IBS and psychiatric disorder link, but what about other non-psychiatric disorders? 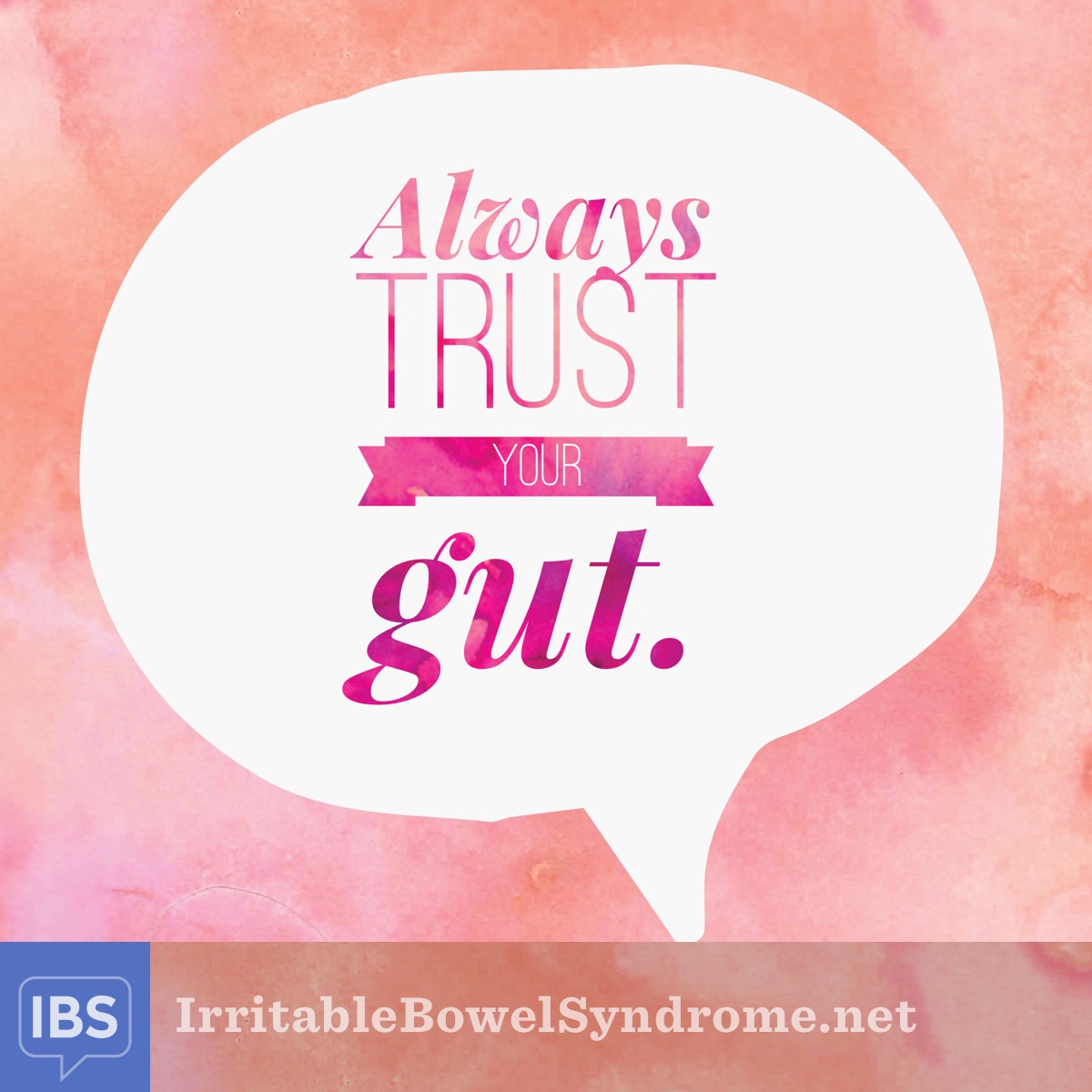 After my IBS and GAD diagnosis, I was later diagnosed with polycystic ovarian syndrome (PCOS), hypothyroidism, and Chronic Fatigue Syndrome (CFS). Shortly after being diagnosed with hypothyroidism, I learned from my doctor that an underactive thyroid could cause PCOS, CFS, and, you guessed it, IBS. I have also noticed that a lot of women with endometriosis also have IBS, which like hypothyroid and PCOS, is an endocrine disorder. In addition, over half of IBS patients also have symptoms of fibromyalgia. IBS and fibromyalgia are both functional disorders, meaning your body isn’t working the way that it should, but doctors can’t see anything wrong with you. Other disorders commonly found with IBS are chronic headaches and chronic backaches. The majority of the chronic illnesses listed above, especially in the endocrine system, are more common in women, which may be why twice as many women have IBS than men. With all of the pain women experience in their ovaries, intestines, and with all of these chronic illnesses having similar symptoms, no wonder we are constantly being misdiagnosed. 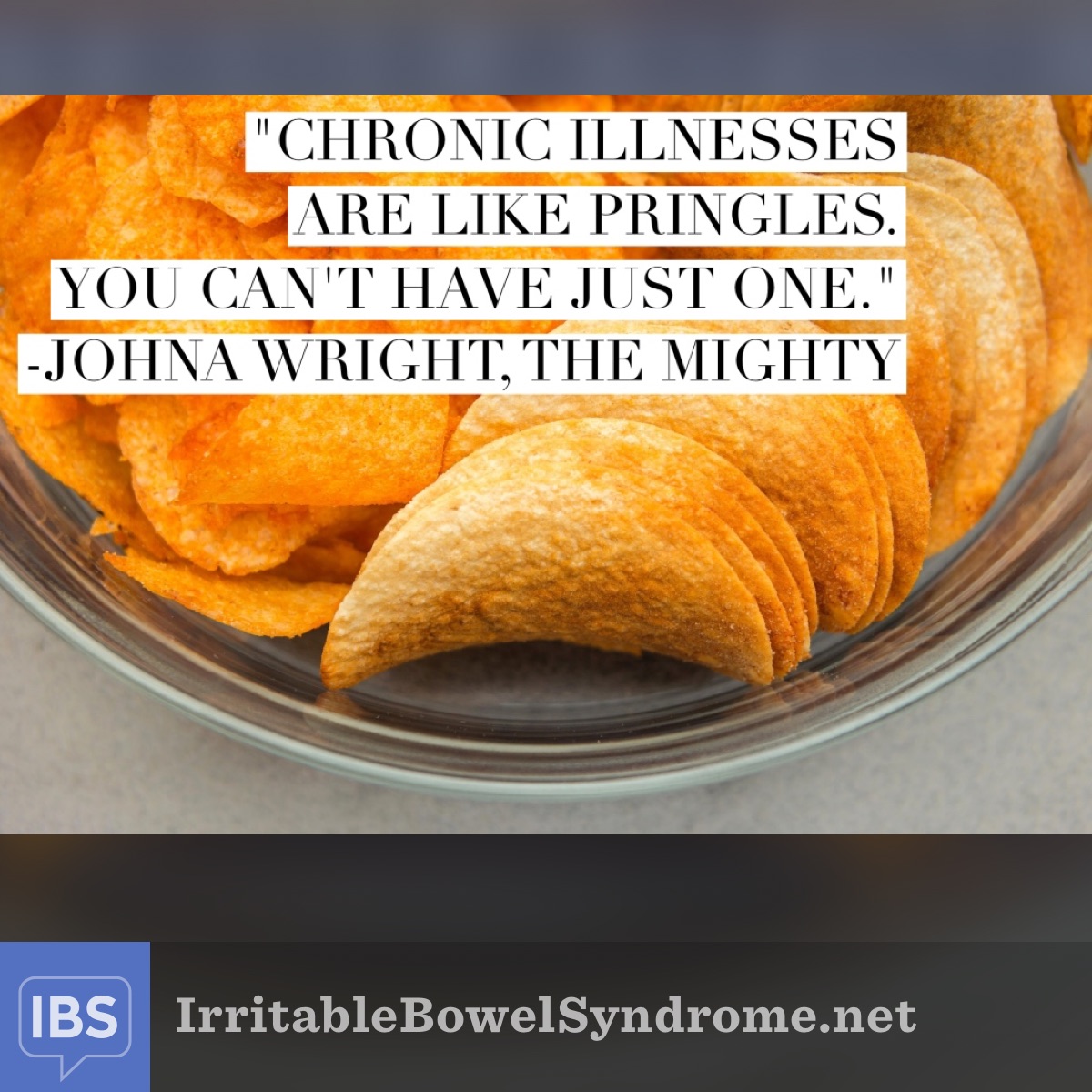 Another chronic illness related to IBS that I’ve started to learn more about recently is small intestinal bacterial overgrowth, or SIBO. The symptoms are literally the same as IBS, and some claim that SIBO could be the root cause of your IBS because half of the patients diagnosed with IBS, actually have an underlying imbalance of SIBO. SIBO forms when the bacteria in the gut that belongs in the colon, migrates backwards to the small bowel, or can form if stomach acid is too low, or if you have poor pancreatic enzyme production, bacteria in the small bowel can overgrow. A sluggish thyroid can also cause SIBO, and other chronic illnesses seen with the overgrowth include but are not limited to fibromyalgia, Hashimoto’s Thyroidis, rheumatoid arthritis, and lupus. With SIBO, often something triggers in the gut that causes an autoimmune condition, so as you can see, these chronic illnesses can go hand in hand. Some doctors even believe that inflammation near the small intestine can transfer into other organs such as the ovaries, uterus, and bladder, associating SIBO with PCOS, endometriosis, and interstitial cystitis. Just like IBS, you can lessen symptoms with diet. To get tested for SIBO, have your doctor do a breath test or take a stool sample. After doing my research, I’m definitely getting tested for SIBO; after all there might be a 50/50 chance that I have it! 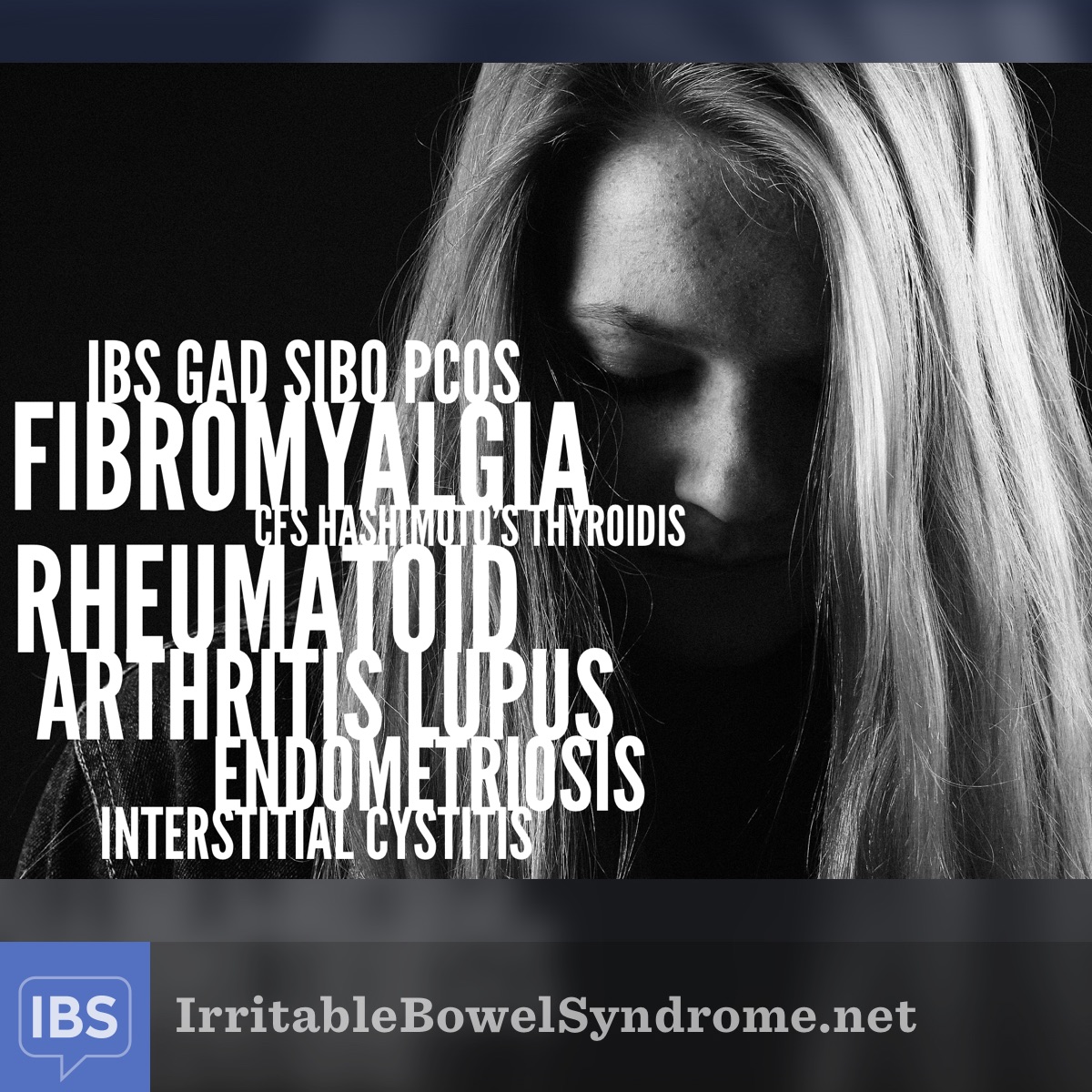 It can be hard enough to have IBS, but when you start having other chronic illnesses to manage as well, life can become overwhelmingly complicated. When I first experienced IBS, I thought IBS was going to be my only concern, but as I’ve been diagnosed with other chronic illnesses over the years, I’m starting to learn more and more that other issues in the body can be the root cause of IBS. My hope is that if we can find and manage the underlying chronic illness causing our IBS, we can get rid of our IBS once and for all, by treating the main source. Then, maybe, just maybe, we could be cured of all of our chronic, invisible illness mayhem! Until then, I will manage my chronic illnesses the best way I know how, and hope that no more chronic illnesses rear their ugly heads! 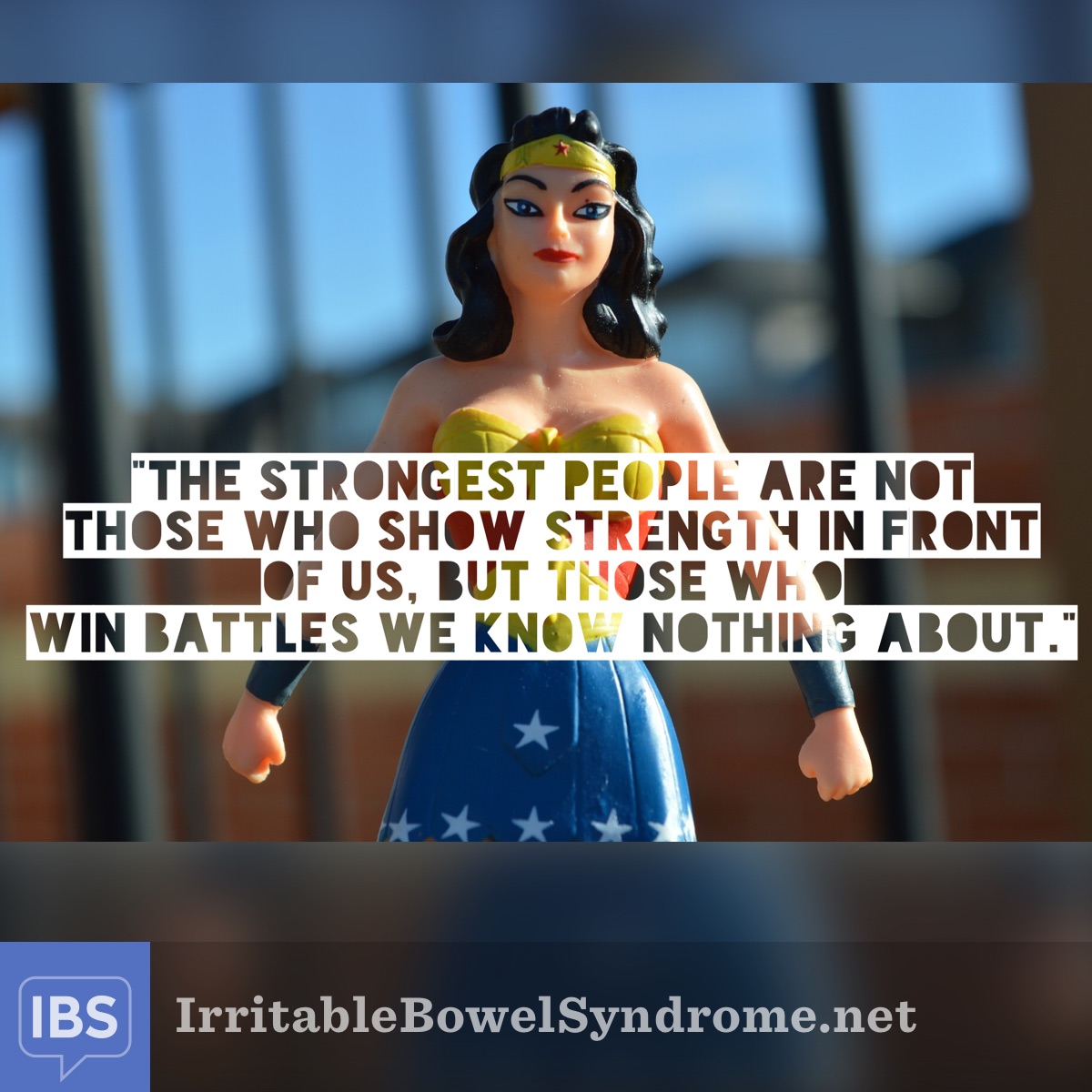 Have you taken our IBS In America Survey yet?