Why Me? The Unfortunate Connections Between IBS and Fibromyalgia 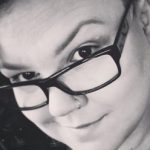 For those who don’t know, fibromyalgia (also known as fibromyalgia syndrome or FMS), like IBS, is an umbrella term that encompasses several symptoms. Generally, FMS can be described as a condition consisting of fatigue and constant aches and pains in the muscles and joints. Though not as severe or life-threatening as Lupus, it can often mimic the symptoms of such autoimmune diseases. Headaches, joint/muscle soreness, physical sensitivity, and chronic knots and back pain are just some of the fun little symptoms we endure. In a nutshell, your body hates you. It rebels. It over-reacts to every little thing like a spoiled little sixteen-year-old. In more scientific terms, those with FMS are often described as having sensitive pain receptors, while others suggest it stems from a severe physical accident. Though there is no definitive cause or cure to FMS, I often lean towards the pain receptor theory.

For those of you who might be struggling with these wishy-washy definitions (you’re not alone), just imagine that the pain you feel in your life is doubled -hell, tripled. People with FMS tend to feel differently; we don’t just over-react to pain, we feel it, we live it. You know that stiffness you feel in your joints some mornings? We get that every day. You remember the last time you had the flu, and your body felt like it had been struck by a bus, and dragged through the mud? Those sensations are a regular occurrence for those with FMS.

Generally, the relationships between IBS and FMS is rather intuitive: your bowels, stomach, and intestines are all connected to your pain receptors/nerves, muscles, and ligaments, therefore if one decides today is the day for an over-reaction, the entire group gets in on the party. There have been many instances when I can feel the pain of an IBS episode transform and mutate into an FMS flare up (usually in the hips and lower back). Sometimes my lower back is so inflamed that I am certain I have a kidney infection, only to realize that it’s just the side effects of my IBS. In fact, this connection is so obvious that most websites will list IBS as a genuine symptom of fibromyalgia and vice versa. According to Everyday Health, roughly 60 percent of those suffering from IBS have FMS, and 70 percent of those with FMS also exhibit signs of IBS.1

Taking all of this into account, it is no wonder that sometimes it’s difficult not to fall down the ‘why me’ rabbit hole. It’s impossible to not, at some point, wallow, pity ourselves, and wish for better lives -especially when the symptoms and conditions we suffer from have no definitive cause or cure, let alone a cohesive definition! But like I’ve said before, we must search for the lesser evil -we must endure. So, in light of this rather sad account of the life I have decided to do a little research regarding the connection between FMS and IBS, in order to brighten our day.

First, the most important thing to remember is that you are not alone, and you are not crazy. You are not imagining the pain you feel in your body. The connection between FMS and IBS are real. According to Dennis Ang, MD, (associate professor of rheumatology and immunology, North Carolina), “The brain has two parts when it comes to pain — one part that suppresses pain and one part that facilitates pain… In people with IBS and/or fibromyalgia, the part that reduces pain doesn’t function properly in order to reduce painful stimuli.” As a result, the body feels increased sensations of pain.”

Recent studies have shown that the connection is in your head! Brain imaging has suggested that IBS and FMS demonstrate specific responses to painful stimuli. In fact, a causal correlation might even exist between IBS and fibromyalgia.2

The second important note to remember is that although there is no specific cure, there are treatments. Medication, lifestyle changes, etc., can help maintain your symptoms, or, at the very least, make it easier to cope. The following aids have helped me in the past and could help you manage your symptoms.


Some medication specific to IBS focus upon the pain and cramping of the muscles and intestines, therefore aiding with FMS flare-ups as well.

So, what have we learned here today, boys and girls?  Although we may be tempted to fall into the “why me” trap, there are other ways to cope with our numerous symptoms. Research broadens our minds and soothes the anxiety of unanswered questions. Connections between IBS and other conditions, such as fibromyalgia, exist and can be maintained. And, most importantly, you are not alone. The percentage of people who suffer from both IBS and FMS are palpable, and help is out there. Stay motivated, stay active, and stay aware. 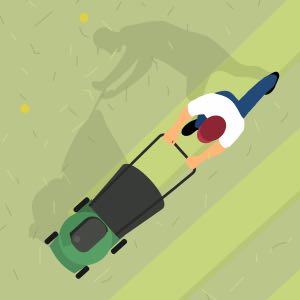 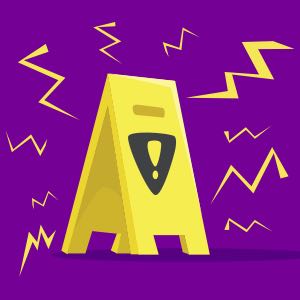 Pain Avoidance Is A Problem 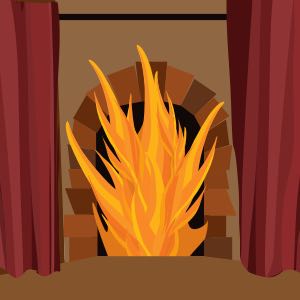 By the Numbers and the Narratives: The Language of Pain 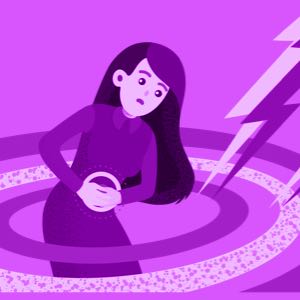 Any advice on gas pains?