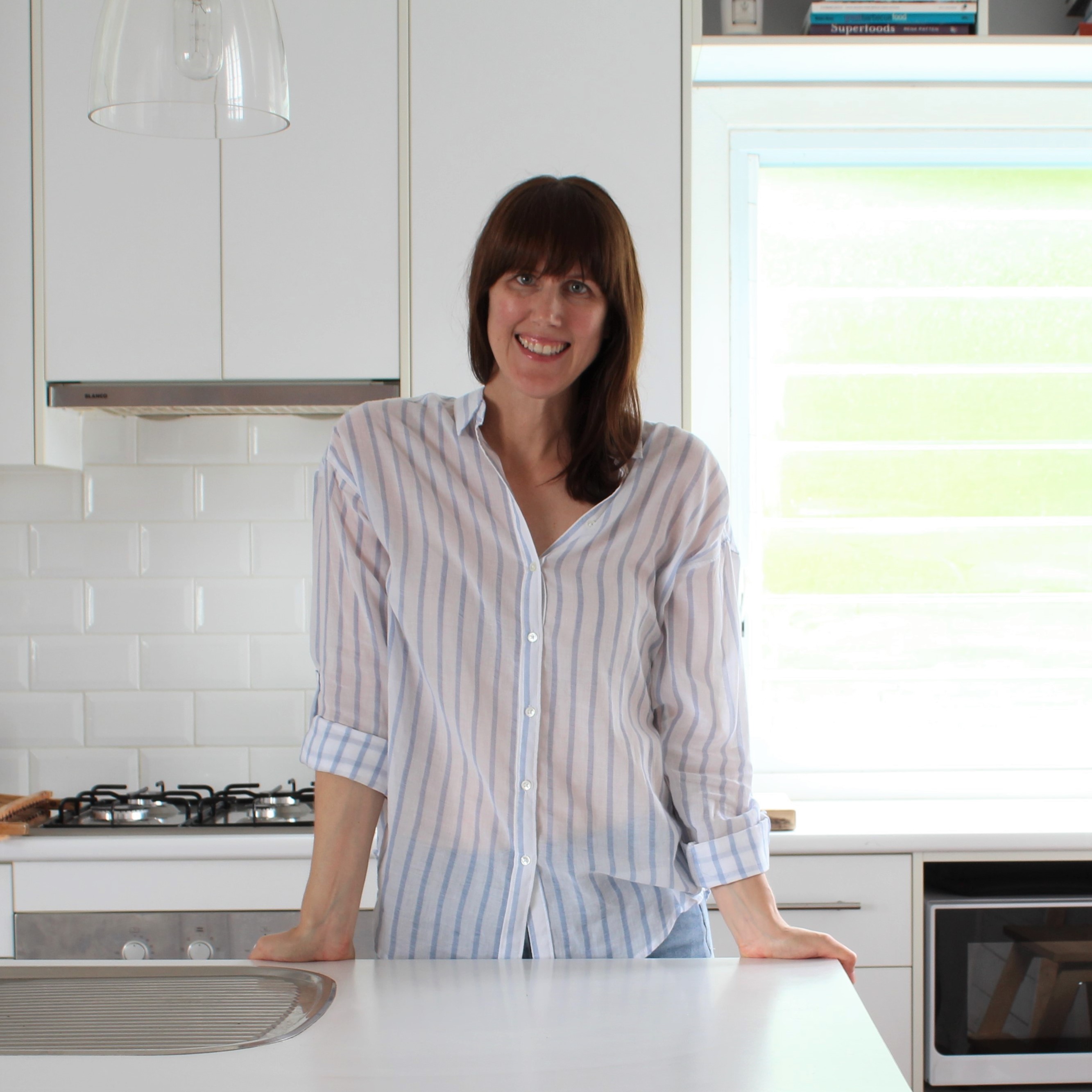 Meredith is a yoga teacher, a nutritionist to-be and loves to create IBS friendly recipes.

Meredith has lived with IBS and endometriosis for years, finally in 2015 she was diagnosed with SIBO (small intestine bacterial overgrowth). After many rounds of treatment with SIBO and trying different types of diets such as low FODMAP and the SIBO biphasic diet, Meredith realized there wasn’t one particular treatment protocol that suited her, so she tailored her diet to her individual needs, which lead to her developing her own recipes.

Meredith discovered that diet and lifestyle were both key to managing her symptoms and improving her overall health. Meredith is studying a Bachelor of Health Science Nutrition and Dietetics and once she graduates as a nutritionist, aims to help others improve their health. Meredith is also a yoga teacher and loves using yoga and meditation as a tool to help people improve their digestive health and their general well-being.

Meredith is the creator of thehealingyogi.com a platform where she writes about IBS, SIBO and endometriosis, and shares IBS friendly recipes and self-care strategies such as yoga and meditation.

Click here to read all of Meredith’s articles on IrritableBowelSyndrome.net.