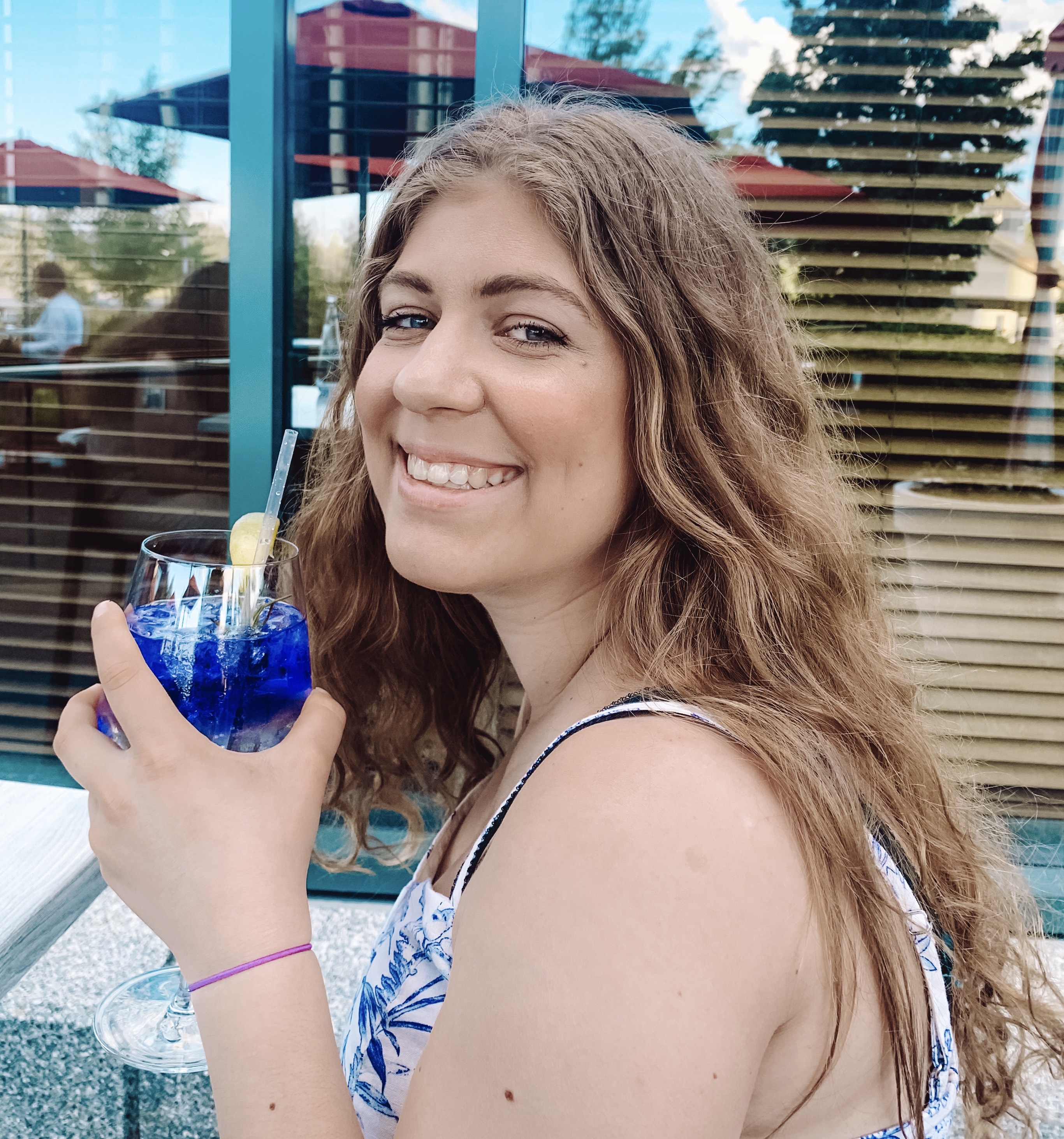 Mara Bosloy first noticed digestive issues at age 10 when the salmon she had at dinner in Disney World gave her quite the rollercoaster (and she's been sensitive to salmon ever since). It didn't really hit her though, until a little over four years ago, when her stomach became distended and just never flattened back out. So, she started off going to her doctor, who eventually got her going to a gastroenterologist. It took nearly three and a half years to come to the conclusion of IBS.

Mara has an undergraduate degree from York University in English Literature and a post-graduate certificate from Ryerson University in Publishing. She currently works at an educational publisher in Toronto, Canada. She is 23 years old.

Click here to read all of Mara's articles on IrritableBowelSyndrome.net.