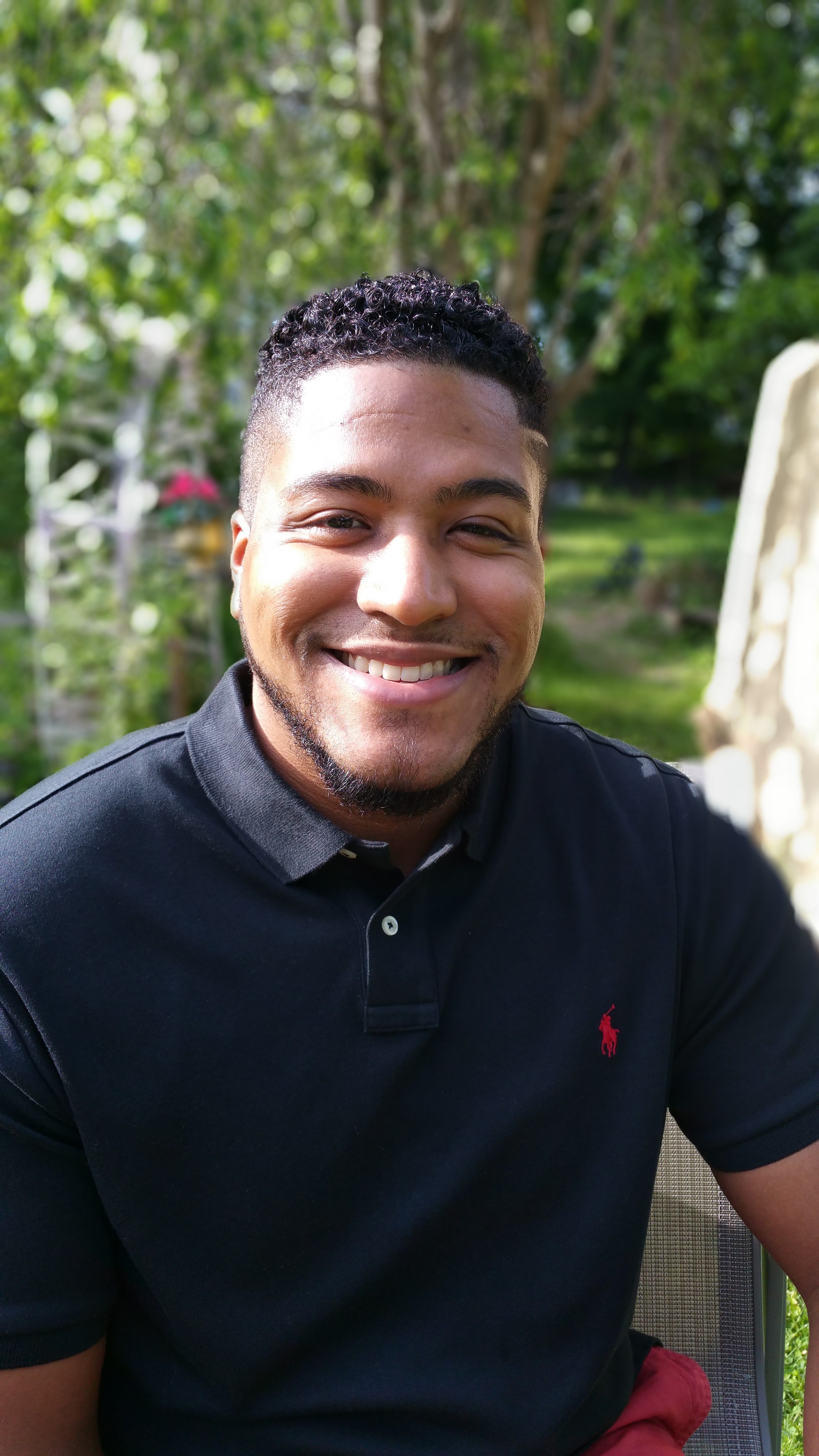 Hess Polanco started his role as a patient advocate when he decided to start a YouTube channel called Positive vIBS Tribe in January 2016 as an outlet to be able to express himself creatively about his invisible illness. He has lived with irritable bowel syndrome for over 8 years but didn’t get officially diagnosed until year 5 because no doctors could pinpoint the cause of his pain and suffering until then, even after going through a number of tests and trials of medications. Hess doesn’t consider himself perfect, but he has found his own way of coping and therefore shares his insights with the IBS community across many social media platforms, especially IrritableBowelSyndrome.net. You can check out Hess' YouTube Channel and Instagram for more of a personal inside look into his life."

Click here to read all of Hessiel's articles on IrritableBowelSyndrome.net.

Community Views: Tips for Those Newly Diagnosed With IBS

The Connection Between IBS and Bladder Problems